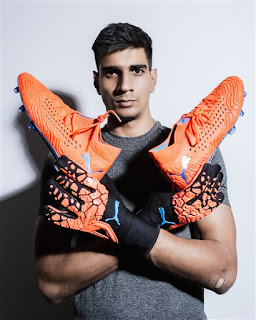 India, Bangalore, June 4, 2019 - Sports brand PUMA has signed a partnership with Gurpreet Singh Sandhu, Indian national team goalkeeper and one of the country’s most successful football players. Joining the extensive list of world class athletes, Gurpreet will be the face of PUMA football in India, sporting the company’s performance footwear and equipment starting with the season 2019/20. 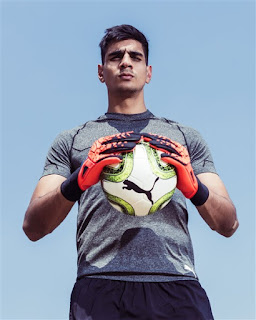 Adding Gurpreet to its strong roaster of PUMA athletes like Virat Kohli, Mary Kom and KL Rahul, the ace footballer will represent the brand at national and international leagues, starting with King’s Cup 2019 tomorrow. The first Indian footballer to play in the European top division league for Stabaek in Norway, he also captained the Indian national football team to their historic victory against Thailand in the Asia Cup 2019. Known for his stellar performances on field, Gurpreet as Bengaluru FC Goalkeeper won the Indian Super League 2018-19 Golden Glove Award. 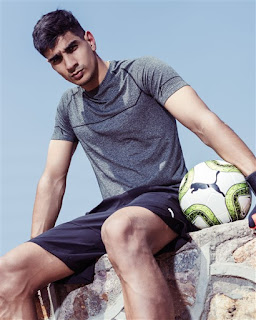 Talking about the association, Abhishek Ganguly, Managing Director, PUMA India said, “Over the years, Gurpreet’s consistent performance at national and international leagues made the world take notice of footballing talent in India. A growing role model for enthusiasts in the country, his determination and confidence perfectly fit PUMA’s brand values. We are proud to partner with Gurpreet as he continues to rewrite the history of Indian football.”

When asked about the association Gurpreet said, “The choice was easy for me. PUMA is a great brand and we share the same vision to further the adoption of football in our country. So, working with PUMA seemed like a natural step for me. I look forward to a long and fruitful association with the brand.”