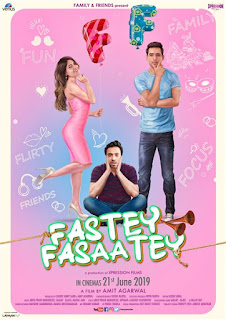 A Production of Xpression Films 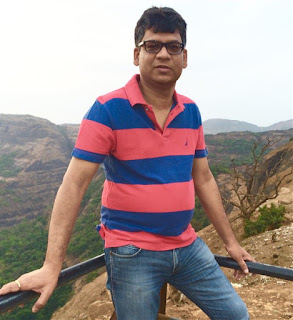 The poster gives us a glimpse of the lead star cast Arpit Chaudhary, Karishma Sharma & Nachiket Narvekar as modern day youngsters Aakash, Anisha and Devin a quirky and funny way.

The trailer of the Film is giving the feeling of a Romantic Comedy & people are loving the story line which is set in the backdrop of a traditional family who want to ‘forcibly’ get their son Aakash married immediately while he tries to buy time to set his love life in order with a free spirited girl Anisha who has her own pursuits in life and is not thinking of getting married anytime soon. How Aakash walks the thin line with the help of his friend Dev and saves the day.