It is sad when you gain weight for a show & show got Shelved after Pavitra Rishta: Ankit Narang

on June 01, 2019
It is sad when you gain weight for a show & show got Shelved after Pavitra Rishta: Ankit Narang 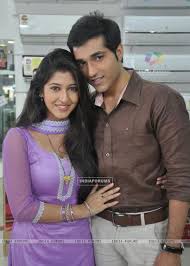 Ankit Narang is best known for portraying the character of Soham Deshmukh on Zee TV's popular show Pavitra Rishta. He started his career in 2011 with the role of Manan Sharma in the TV serial "Tum Dena Saath Mera" and many more. 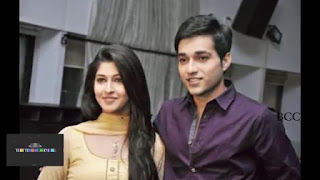 After shooting for Pavitra Rishta, Ankit took a break for personal reasons and joined his dad's Business in Surat. While doing that,  he received an offer from a new show which required him to gain weight. The target weight was 96kgs. On successfully gaining weight, Ankit was disappointed to realize that the serial was shelved, even before its production started, he was supposed to play the lead in the show. The biggest challenge he faced was pulling down all the additional kilos and he took almost a year to do so. However, he was strong-willed and made sure he gets back in shape. According to him, “While it was a challenge to get rid of the extra weight, I never let it come in my way and while losing weight I was doing the famous theatre  play"Court Marshal" which I did for 3 years as BD Kapoor.” In spite, of the unfortunate call-off, Ankit has no bitterness towards the producer, in fact, they share a great relationship with each other even after the incident. He says" sometimes unfortunate things happen and its no one's fault. This is the only production house I am close to. These are the best people to work with and I am dying to work with them again".

Ankit is currently portraying Sunny's Character in the fantasy series "Divya Drishti" which airs on Star Plus. Sunny is a young guy who has it all in life. Starring opposite Mansi Srivastava, Ankit will be seen as the son of a rich business tycoon, who has a carefree attitude towards life. Ankit says, “ I am so glad to be a part of 'Divya Drishti'. The concept of the show is really intriguing and I love my character. I am super excited and a little nervous, too, as I want it to be perfect.”
Reactions: