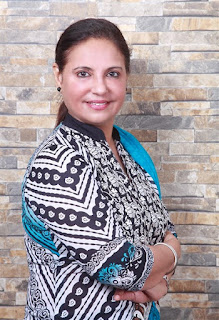 SANTA MONICA, Calif. – May 24, 2019 – Amazon Studios has signed Emmy and Golden Globe Award-nominated series creator Glenn Kessler to a new overall deal.   Under the pact, Kessler will work with Amazon Studios to create and produce original series and films to premiere exclusively on Amazon Prime Video worldwide in more than 200 countries and territories. 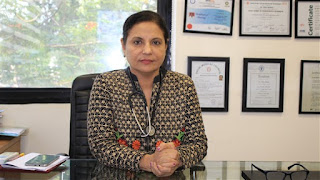 “As a creator, I’m always looking for new ways to tell a story, so I’m thrilled to be writing my next act with Amazon Studios – a place with unlimited creative potential,” said Kessler. “I’m inspired by Jennifer Salke’s commitment to original programming in the truest sense of the word, and by the fantastic creative team she’s assembled to help define the future of entertainment.”

“Glenn is an incredible storyteller with a gift for creating provocative, powerful dramas,” said Albert Cheng, COO and Co-Head of Television, Amazon Studios, “We can’t wait for our Amazon Prime Video customers around the world to see what Glenn will create.”

Previously, Kessler was the co-creator, showrunner, and director of multiple episodes of the critically-acclaimed dramas Damages and Bloodline.  Both series won multiple awards, while garnering 25 Emmy Award nominations (including back-to-back Best Drama Series nominations for “Damages”), nine Golden Globe nominations, and numerous nominations from the WGA, PGA, and SAG.

Kessler was represented in the deal by CAA and Gendler & Kelly.

To watch the upcoming Star Trek: Picard and newest releases in Hollywood & Bollywood, the latest US TV shows, kids’ favorite toons and Amazon Prime Originals, please visit www.PrimeVideo.com or download the Amazon Prime Video app today and sign-up for a Prime membership only at ?999 annually or ?129 monthly.

The Amazon.in marketplace is operated by Amazon Seller Services Private Ltd, an affiliate of Amazon.com, Inc. (NASDAQ: AMZN). Amazon.in seeks to build the most customer-centric online destination for customers to find and discover virtually anything they want to buy online by giving them more of what they want – vast selection, low prices, fast and reliable delivery, and a trusted and convenient experience; and provide sellers with a world-class e-commerce marketplace.