Zoa Morani has done a short film which is now being taken to festivals both in India and internationally.

on May 31, 2019
Zoa Morani has done a short film which is now being taken to festivals both in India and internationally. 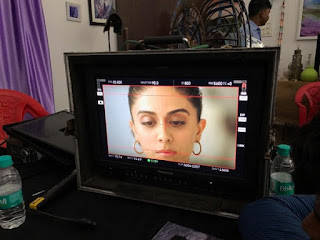 The short film is directed by acclaimed writer Sammeer Arora and it features Sharad Kelkar, Manish Raisinghan and Sreejitha. Zoa is playing the lead in the film. 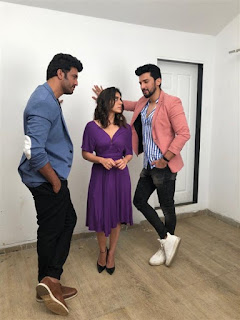 The film is produced under the banner of Priyanshi Films and Entertainment Private Limited. The film is about the dynamics of a married relationship and the process of the change because of one night's situational developments. 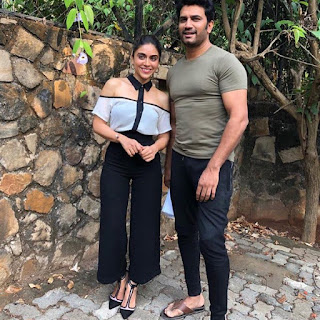 We spoke to Zoa and here is what she got to say, " Sameer had an interesting concept in hand and it's always exciting to be part of a new format, this was my first fiction short film and it was a very good learning experience. Telling a story in a short span of time is challenging and I look forward to being part of many more short films. 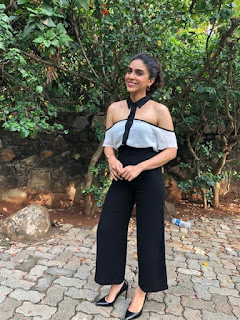 We wish zoa all the luck for the same and we would update you with more details as and when we get them.
Reactions: