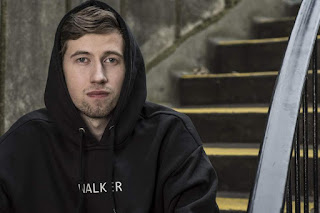 India’s leading gaming sensation Carryminati interviewed DJ-producer Alan Walker, who is amongst the most popular electronic music artists in the world and the genre’s biggest names in India. In this 10+ min video, the two are seen chatting on various topics and also indulging in some fun truth and dare.

This video has amassed 2MN views in less than a week, #3 on Trending on YT in less than 24 hours. Carry is a hugely popular guy – known as India’s biggest gamer and was recently listed by TIME as one of the Top 10 ‘Next Generation Leaders’ of 2019 (in the world!).

Alan Walker best known for his breakthrough smash 'Faded' is also an avid gamer. His new single 'On My Way' was released to celebrate the first anniversary of mobile game PUBG. 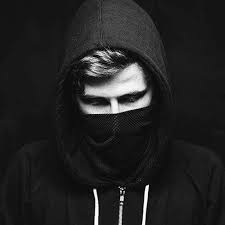