on May 22, 2019
Virat Kohli gives a tough competition to wife Anushka Sharma?, here's how 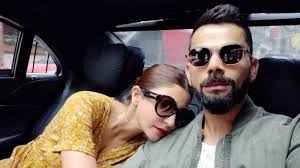 No doubt, Bollywood actress Anushka Sharma and Indian cricket player Virat Kohli make for a lovely couple. The couple is usually spotted around the city impressing with their airport looks while sometimes they make their fans smile through their PDA moments. 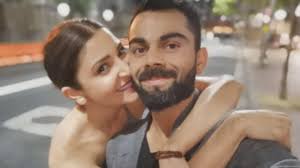 Today, Virat shot a video for a brand where he can be seen doing some dance moves moves and we must say, they are super impressive! or we can say Virat's jigs are definitely giving a tough competition to Anushka, who is also a good dancer. Fans usually see Virat shaking his leg at some sports event or during his win at the matches but today's video came as a surprise to all as the lad nailed his performance with the super impressive moves.