Taste of Hollywood in our rural Tradition 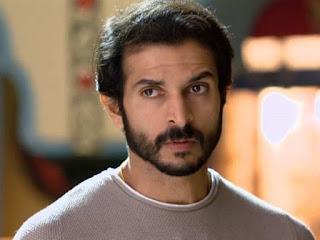 Hollywood film-makers have often chosen India as the motive to drive and steer their narratives and stories. Another such project is expected to feast our eyes 'I am sinner' which stars Ankur Nayyar who's been a prominent member of our television and film industry.

The movie portrays a Father-Daughter relationship with such grace and innocence that it guarantees to melt the audience's heart. Ankur who is currently seen on multiple television shows will be seen as the protagonist in Jay Dogra's 'I am sinner'.

Ankur says, "I felt an instant connection with the movie on reading the script for the first time and felt this journey of the venture for him was just meant to be. It also tries to pave the way for women empowerment and pours light on the current situation and treatment of the women of rural areas in our country."

"The movie is made in English and will be dubbed in Hindi to be made available for the audience. So, before the shoot began, the director made sure I'm comfortable with the language and not using the dialect extensively to achieve the best outcome of my character. "

The movie 'I am sinner' is directed by Jay Dogra and produced by Melinda Dogra with an intention to help the daughters and women of our country find their voice. 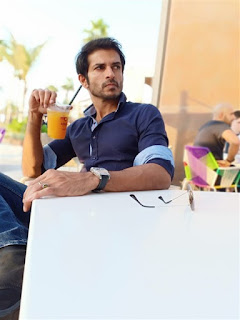