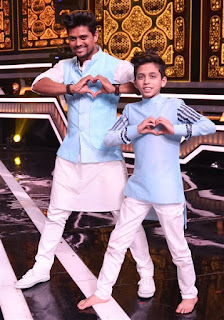 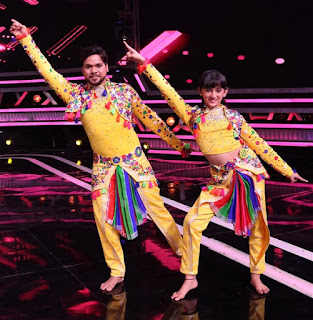 •       Filled with the right attitude and swag, he is just like Ranveer Singh and is coined as the next, ‘Gullyboy’ – literally

•       Coming from a modest upbringing, he is very responsible and he has learnt to use his talent in dancing for the betterment of his family 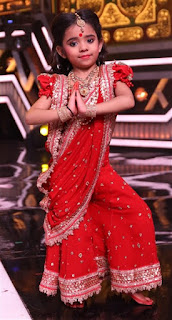 •       The line, ‘Koi aisa hai nahi jisne dobara mud kar mujhe nahi dekha’ perfectly fits Rupsa who is all of 6 years but has her attitude on point

•       Though she’s not very talkative, her expressions speak everything

•       Self-motivated and dancing being the core of her being, she has the passion to keep learning new things

•       She may be the youngest, but all she needs is music to liven up people around her

•       Her favorite dance style is Bollywood

•       Her favourite actor is Alia Bhat and recently, she got a chance to shake a leg with her on the sets 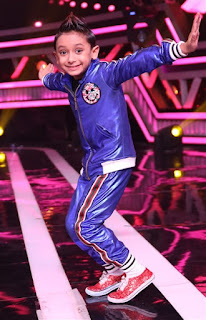 His favorite dance style is Bollywood
·         After trying his luck in several local dance reality shows and now reaching a platform like Super Dancer, he is all geared up to win the coveted title of, ‘Dance Ka Kal.’ 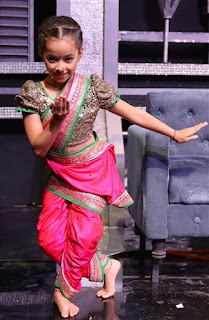 ·         After day and night of rigorous dance practice, Jaishree is here to make her Guwahati proud

·         Trying her chance in Season 1 and Season 2, she has successfully entered Chapter 3 and is proving herself time and again with her performances

·         She aspires to become a choreographer when she grows up 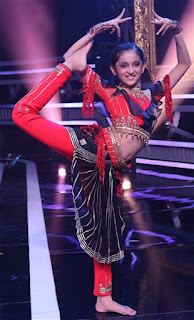 ·         Her passion for dance and dedication became her destiny

·         Following her mom's dream she wants to be a recognized dancer

·         Her favourite judge is Anurag Basu as they have a common connect i.e the city of Bhilai

·         His dance style is Bollywood, popping, robotics and B-boying

·         His favourite Bollywood actors are Varun Dhawan and Alia Bhat

·         He wants to become a successful choreographer when he grows up 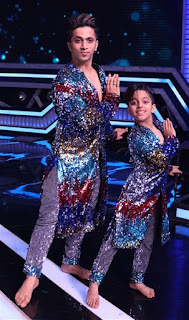 ·         Geeta Kapoor has thrown a challenge that whoever wins the Marathi edition gets a direct entry in the Hindi edition of the show. Taking this seriously, Prerna left no stone unturned and made everyone proud

·         She continues to shock everyone with her flexible moves

·         Her favourite Bollywood actors are Tiger Shroff and Madhuri Dixit 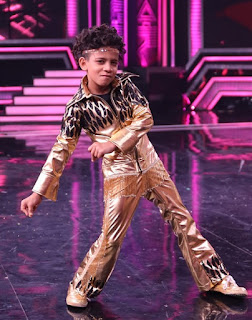 ·         He has rightfully earned the title, ‘Little Birju Maharaj’ as his Kathak moves are on point and for a 9-year-old, his performances are magical

·         He aims to represent, ‘Kathak’ as an Indian dace from on an International Dancing stage and wants the world to recognize Kathak as the best dance form

·         His favourite actors are Tiger Shroff and Shilpa Shetty Kundra 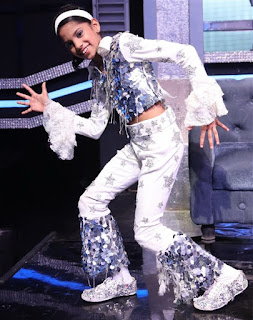 Being a car-washer’s son, he has the capability to make a mark through his dancing
He has unrelenting support from his father and is his dadi’s ladla
He believes that hard work never goes waste and definitely distinguishes you from the rest
Till now he is known as his father’s pride (Gourav) but now he aims to become the, ‘Desh Ka Gourav’
His favorite dance style is popping and on the show has shined for unique popping and robotic performances
His favorite actors are Ranveer Singh and Alia Bhat
He wants to become a dancer and choreographer when he grows up
He loves eating Aloo Paratha’s
His favourite judge is Geeta Kapoor.
Reactions: