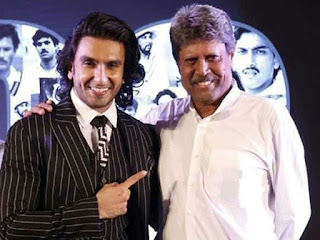 seen playing the role of cricketer Kapil Dev in the film. 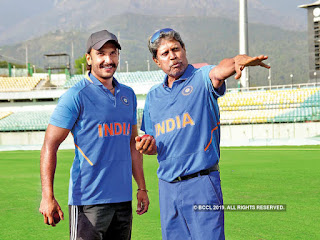 The actor, who is leaving no stone unturned to get into the skin of the character, recently opened up about his prep sessions for the film. When asked about whet went into acing the signature bowling style of Kapil Dev, he reportedly confessed that his batting marksheet is apparently clean but his bowling is embarrassing. He also added that he has come a long way from day one of his shoot. 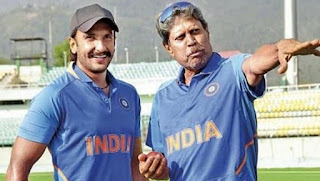 Elaborating further, Ranveer stated that his body was not mechanically able to execute Kapil Dev’s bowling action. So he had to do some rigorous physical conditioning to change the mechanics of how his body works. 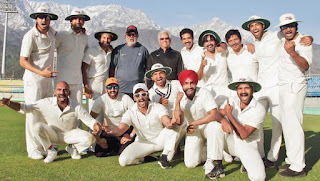 Ranveer also confessed that the hardest part of playing that character was to get that distinctive bowling action of Kapil Dev.