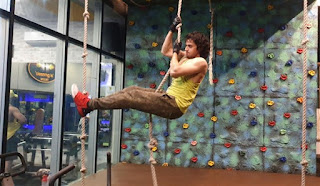 Known as the boy who could create magic from a simple drawing, popular actor Kinshuk Vaidya has been on a spree exploring several diverse roles on the small screen.  From making every kid believe in the ability and beauty of magic as the young and adorable Sanju, to charming the audience as a royal warrior, Kinshuk has swiftly moved from one role to another, essaying each with absolute perfection. 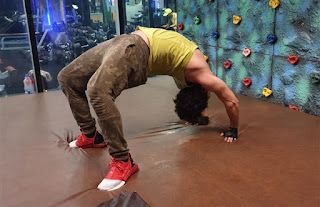 Moving on to play yet another diverse role, the actor will be seen shedding his royal appearance to play a young Dalit boy, Badal in &TV’s new romantic drama, Jaat Na Poocho Prem Ki. A television adaptation of Sairat and Dhadak, the love saga depicts the caste system prevalent in the smaller districts of Ghazipur, Uttar Pradesh. It’s the journey of Badal and a Brahmin girl, Suman (Pranali Suresh Rathore) who fight a caste-ridden society for their love.

Gearing up to play this role, the actor who had earlier built a muscular appearance for his previous show is now geared up to cut down the excess weight and trade the muscle gain for a leaner appearance and style to suit the look of his new role. Incorporating major changes to his workout regime, the actor is in the process to cut down nearly 10 kilos in the span of a month and has decided to try the Keto diet along with a disciplined functional training routine. 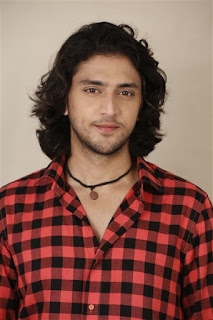 “I had maintained a bulky and robust appearance for my last character and had put on nearly 10 to 12 kilos for that. Considering the new character of Badal for Jaat Na Poocho Prem Ki is a young, small-town boy, I needed a more leaner appearance for which I am in the process of losing the weight I had put on earlier. It’s been nearly 2 and half weeks since I have begun this intense training and my workout which was earlier focused on weight training has shifted to an intense functional training one.” says Kinshuk. 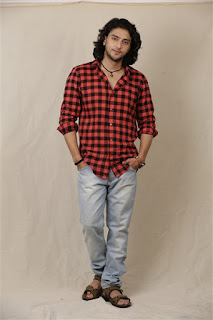 Talking about following a new diet, the actor said, “A couple of my co-actors who had tried the Keto diet strongly recommended it to me and I decided to take up the challenge as well. My diet which earlier had some quantity of carbohydrates in it, is now a pure protein diet that heavily consists of paneer, spinach, cauliflower, bottle gourd amongst other green leafy vegetables. I have even stopped eating the regular wheat rotis and shifted to eating ones made out of Nachni and bajra.”

Speaking about the challenges he faces in doing so, the actor said, “Bringing such a visible transformation in such a limited time is quite a cumbersome effort. I have never put myself on such a stringent diet before and cutting down the constant junk food cravings is going to be quite tough. Moreover, I share an insane love for mangoes and unfortunately this season I won’t be eating even one because of the time restriction within which I have to cut down on my body weight.  I really do hope the audience will love this new look of mine.”

Returning to the television screen with yet another exciting role, Kinshuk Vaidya will be seen again in all new avatar in &TV’s Jaat Na Poocho Prem Ki starting June 18th, every Monday to Friday at 8pm only on &TV.
Reactions: