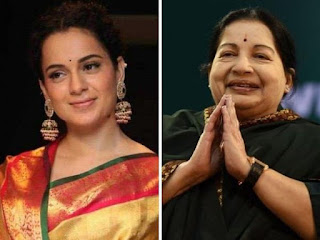 Bollywood actress Kangana Ranaut, who was last seen in her debut directorial 'Manikarnika: The Queen of Jhansi' will be next seen essaying the role of late Tamil Nadu Chief Minister and political maestro Jayalalithaa in her biopic titled 'Thalaivi'. The film helmed by filmmaker AL Vijay and produced by Vishnu Vardhan Induri will be multilingual with the title 'Jaya' for Hindi. 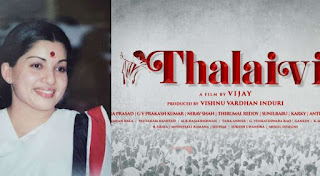 Recently, the producer of the film Vishnu Vardhan Induri heaped praises on lead actress Kangana Ranaut. The producer said that the makers wanted 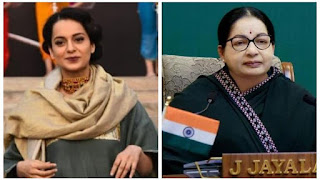 an actress who has a strong persona and in today's time, they feel Kangana is perfect for the part. Vishnu Induri also added that Kangana exudes similar strength as Jaya did. 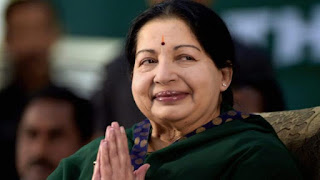