on May 22, 2019
Irrfan Khan makes his first on-screen appearance post his battle with cancer 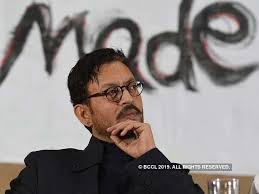 We know fans are eagerly waiting to see their favourite star Irrfan Khan onscreen and the actor is accordingly working towards it. He will be soon seen in the sequel of 'Hindi Medium', titled as , "Angerzi Medium' which is helmed by Homi Adajania. However, here comes a good news for the fans of Irrfan as even before they could see their favourite star on big screen, they will get to see a glimpse of him on the small screen.

Let's elaborate it further. A report suggested that Irrfan Khan had successfully filmed for a commercial along with television star Hiten Tejwani. Hiten shared this input through his post on his social media handle. Well, with this Irrfan fans can wait for the ad to telecast even before the film hits the big screens. 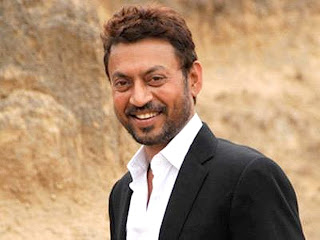 For those uninformed, Irrfan Khan battled with cancer and was in New York for the treatment. After months of his stay in NYC, the actor returned to Mumbai a few months back and is currently shooting for his first film post his recovery from cancer.
Reactions: