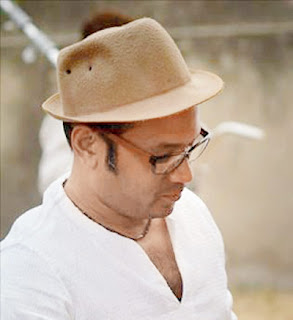 Rajnish Lall, Founder & Creative Producer of Jigsaw Pictures set out to put this puzzle together about 13 years ago after the critical acclaim of his short film, The Fall. He came from a non-Production background having a cumulative Corporate work experience of over 12 years spread across advertising agencies (Clarion, Contract & Bates) and was also the Marketing Head of a youth channel B4U Music.

Jigsaw Pictures, over these amazing years has solved many a production mind benders shooting both in India & foreign locations & having produced over 500 TVCs, short films, digital films, AVs, Corporate films, music videos & a feature film Sooper se Ooper, along with Reliance Entertainment, which released in Oct 2013.

We have just completed the shoot of our first web series comprising 21 episodes (SE1) for MX Players. The show goes online this May 2019. 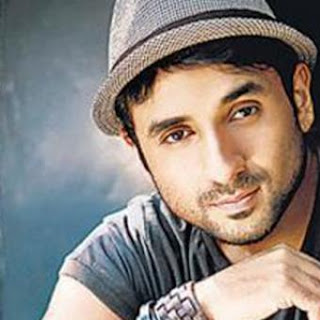