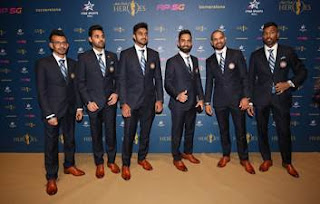 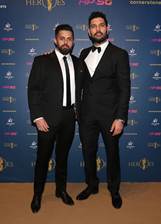 • The debuting eventrecognised the very best of Indian professional cricket around the world in a ceremony to reward, reflect and rejoice the heroes of the game and is set to become an annual event.
• Legendary cricketers including The Indian national team, world class batsman andman of the tournament at ICC Cricket World Cup 2011Yuvraj Singhand Indian 1983 ICC Cricket World Cup winning captain Kapil Dev were all in attendance ahead of the kick off of the 2019 ICC Cricket World Cup in the UK amongst others. 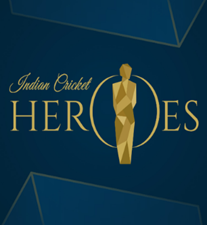 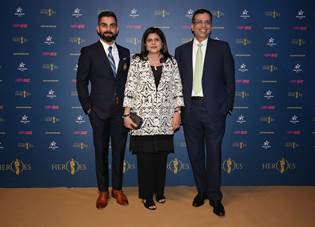 Indian Cricket Heroes, an initiative byRP Sanjiv Goenka Group, Cornerstone Founder Bunty Sajdeh and Star Sports, is a recognition platform which aims to elevate the stature of cricket by recognising and rewarding Indian cricketers around the world. ICH will be held annually in different countries, with the inauguration taking place in London ahead of the 2019 ICC World Cup. 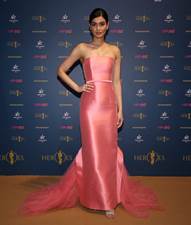