Diana Penty did not finalise her Cannes outfit till the last day; went with her gut

on May 22, 2019
Diana Penty did not finalise her Cannes outfit till the last day; went with her gut 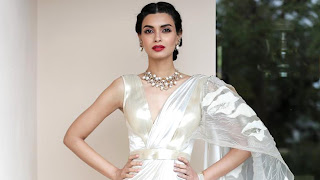 The Cannes Film Festival 2019 saw a host of debutantes as they turned heads on the red carpet. Priyanka Chopra, Diana Penty and television personality Hina Khan made up for a formidable list of Indian debutantes at Cannes. 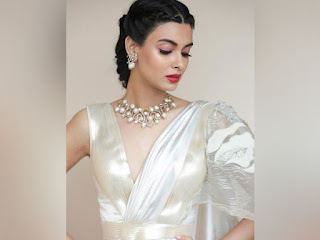 In a recent media interaction, Diana Penty revealed that her Cannes outfit choices were made close to the event and she opted for what felt right on the day. 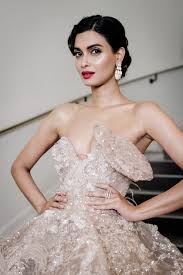