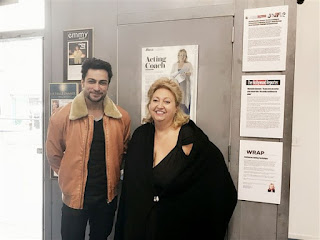 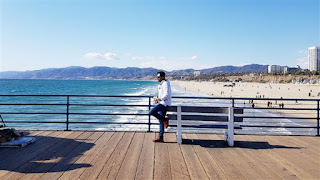 Shaleen Bhanot  who has spent over 10 years in the industry in TV shows such as Suryaputra Karn, Sher-e-Punjab: Maharaja Ranjit Singh says "Training under her is like going to a Gurukul. She has trained some of the best actors in hollywood  today & having her train me is an honor also she is a lovely human being" 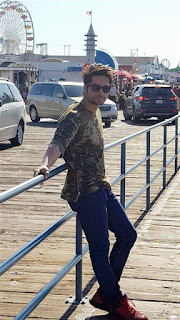 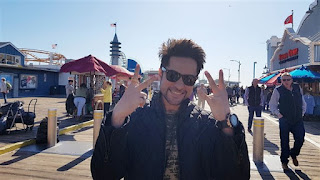 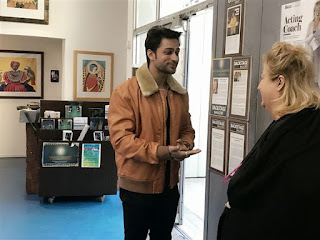 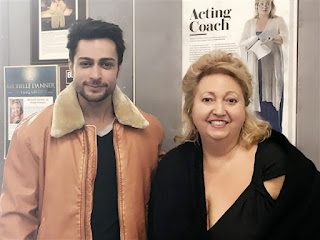