Dara Singh’s Biography will be release in December 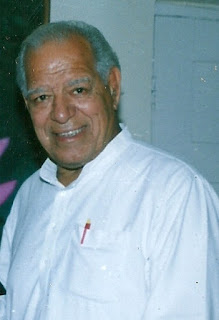 Mumbai,The late legendary wrestler cum actor Dara Singh (Rustom E Hind) has brought the name of India to the forefront  in the arena of sports as well as the world of films, politics as well as social services. Dara Singh's name is reverently mentioned with a lot of respect in every field. The book Meri Atma Katha written by him is now being taught in some schools in Haryana.Now Dara Singh’s Biography is ready to release next month and the film will release next year. On Dara Singh’s Birthday i.e. 19th November Vindu Dara Singh says, "Dad's biography has now also been written in English and will be released in December 2016. The book will reveal various hidden facets of my dad Daraji. As films like Sultan and Dangal which have been made in our country with the backdrop of wrestling and the book on Daraji is being read by many children, I am confident that people will be inspired tremendously by Daraji and I hope we get champions like Daraji in our country who will succeed in raising the bar of sports in the country and bring pride to the entire nation." 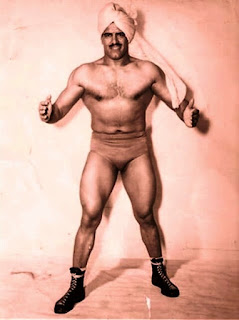 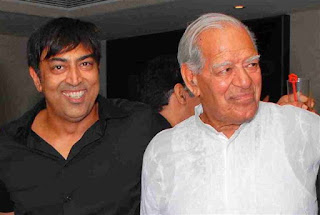