“An Unplanned step by the Government Puts the Entire Nation in Turmoil.”- Neeraj Bharadwaj(Film & TV Actor) 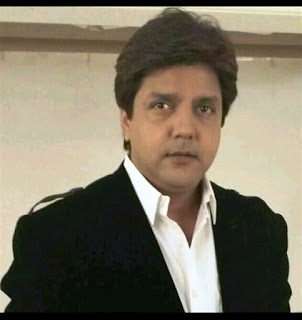 MUMBAI: Today there are chaos and turmoil in the entire nation because of the move to demonetization of currency. As Rs 500 and Rs 1000 were declared invalid overnight, people even after standing in queues at railway stations, in trains, hotels and villages are not able to exchange their currency and hence suffer a lot to organize weddings. The biggest problem is to ensure tea, meals, vegetables and a lot of people have even died, due to Modi’s ideas of demonetization which is not exactly new since Dr Ambedkar had stated that if a country has more black money, demonetization is proper step according to TV and film actor Neeraj Bharadwaj.
The Film & TV Actor Neeraj Bharadwaj says, “The government has a lot of monetary advisers and hence the government should have heeded to their advice. At least it should have announced that new notes of Rs 500 and Rs. 2000 are coming. It should also announce from when it will be made available. If the government had closed down banks and recalibrated the ATMs, this chaos would not have happened at all. Today, it is not just me but anyone would say that he is against corruption, terrorism and black money. Though I and the whole country praise Modiji for the brave decision, the fact that it was announced without planning is akin to plundering the entire nation. Crores of rupees are being lost in the market and one does not really know when normalcy will be restored. An Unplanned step by the Government Puts the Entire Nation in Turmoil. Every day a new announcement is being made. To what extent will the common man trust the government”?
Adds Neeraj,“Today the entire nation is standing in line for the sake of their own earnings in sweat and blood, leaving their work though the government is aware of the fact that only 25% have black money in their possession. Those who are talking ill of Modiji are not patriots. And even if people talk ill of Modiji then it is consider that they are against him but actually they are against his rules and not against him per se. Is it an intelligent move to make the pool dry to catch a few dirty fish? Should we all leave our family for the sake of the nation just because he did so? Every one cannot forsake their responsibility for the sake of nation. Neither is I a Congress man nor a BJP guy but I am someone who is with anyone working in the interest of the nation. I’d say we have had enough of speeches, announcements and campaigns and what we need is rational action in the form of ration to eat and drink.” 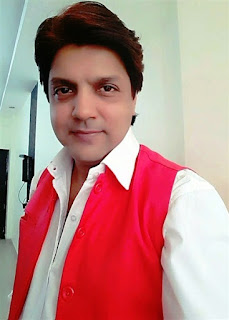