Akshay Rangshahi was shy while shooting for Bedroom Sequences 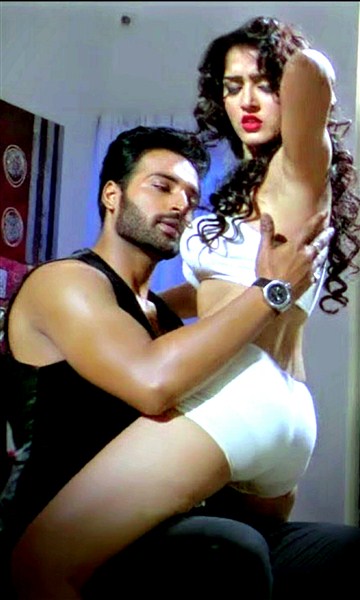 Film, ‘Ishq Junoon-The Heat Is On’, produced by the popular director Anil Sharma's brother Anuj Sharma and directed by their brother Sanjay Sharma  is a bold, romantic, sexy musical film which is slated for release on November 11, 2016. The lead role is played by Akshay Rangshahi, who is the son of DSP Ashok Rangshahi of Indore
(M.P).Akshay is playing the role of Veer and it is his first film.Akshay had to shoot a bedroom sequence with actress Divya Singh for the film, that too in front of the entire unit members.
Before the shoot commenced, Akshay was in jitters and started shivering at the very thought of doing the erotic bedroom sequence and was tongue tied because of fear as he was very shy. Somehow the director Sanjay Sharma managed to convince him of the need of the scene and with great difficulty, Akshay managed to shoot the scene.
Thankfully after the scene was canned, Akshay Rangshahi shot for all the other scenes too without any hesitation or shyness. Says Akshay Rangshahi,"It was indeed a memorable experience for me to shoot for the sequences.Sanjayji supported me a lot and hence I could shoot the scenes. It is easy for people to talk about bedroom but quiet tough to shoot the character in front of every one.Especially if you happen to do it for the first time in your career. The film has shaped up well and I am confident that it would be liked by the youth of the country." 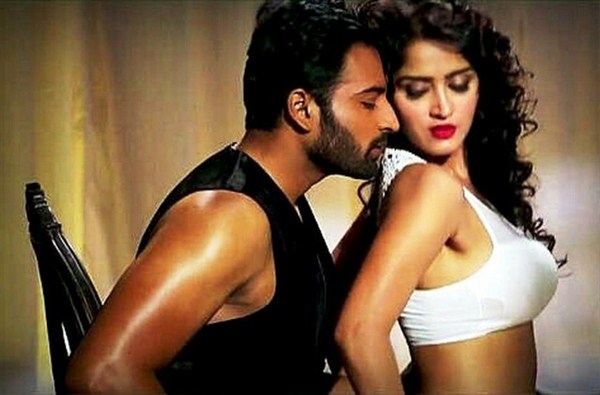 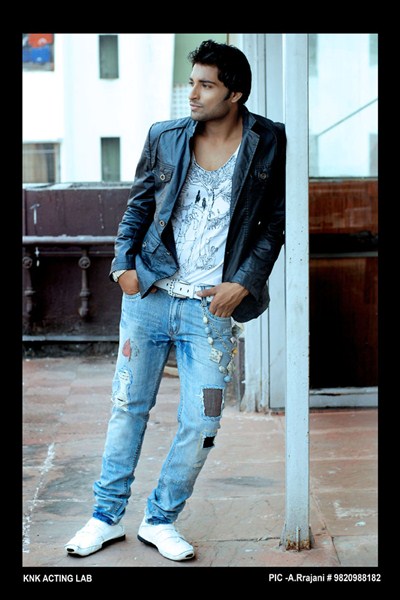 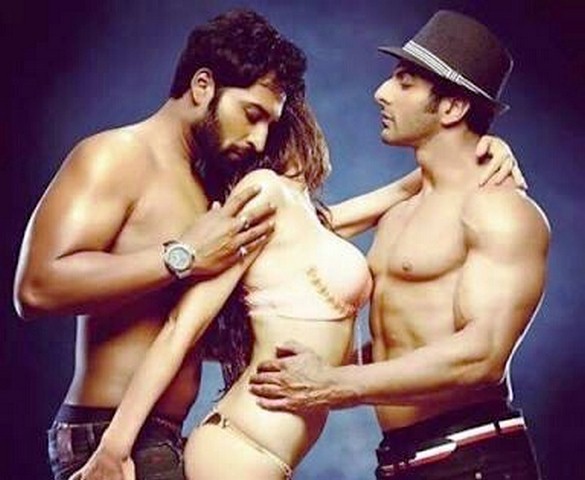 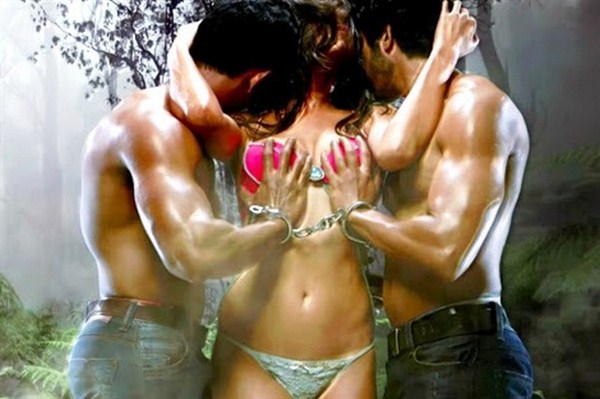